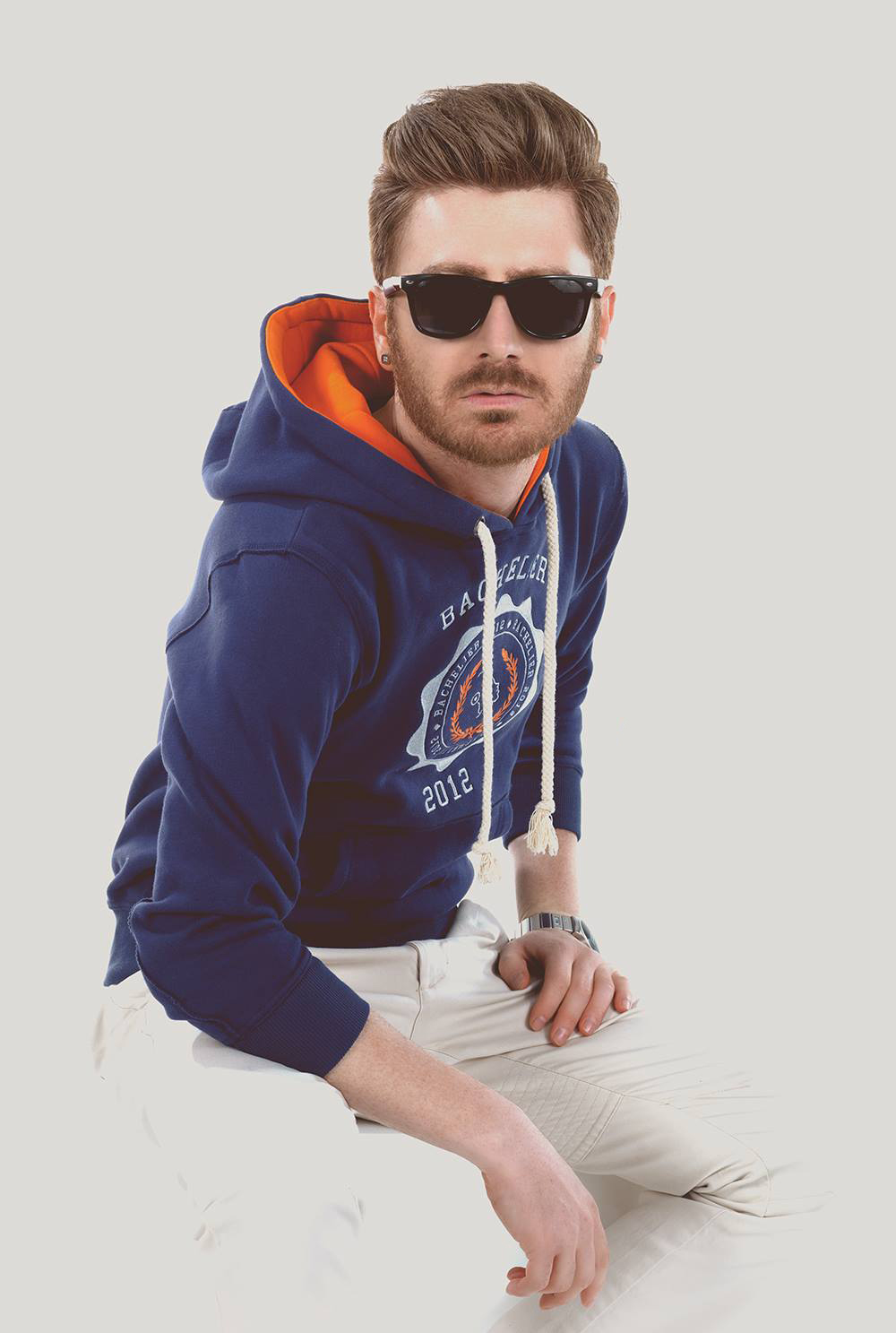 Tirdad Aghakhani is a photographer and visual artist based in California. His love for human beings is exhibited through his work, largely of ordinary people, artists, and fashion. His artistic and poetic vision behind the camera has shaped his unique style of photography.

When he was growing up, his mother fostered his innate passion for art. Tirdad graduated with a degree in graphic design and simultaneously discovered his love of photography. In 2006, he was hired as the director of one of the largest photography studios in Iran until moved to Turkey in 2012. In Turkey he was hired as a post-production manager for a professional commercial photography studio, working as a photographer and graphic designer for multiple European companies through 2015.

He continued to photograph portraits of refugees as an ongoing project, which resulted in a series named Torang (Pheasant), which deals with the life of an Iranian refugee female dancer and was later featured as part of a 2017 exhibition in Los Angeles. He pursued a Master of Arts in Photography from the Academy of Art University and graduated in 2020.

His photographs have won multiple awards and been published in photo festivals, and various magazines, including Vogue Italia. He was awarded of USA top ten fashion photographer in 2021. His quest for new experiences has made him an artist with a wide range of skills and unique works.